In the U.S. Thanksgiving is a favorite holiday, a time when family and friends come together, pause in their hectic, perhaps fraught, lives to give thanks and consider their blessings. Gratitude remains a most reliable platform upon which to build the future.

My own gratitude includes my loving family. In a break with my monthly blog, I’d like to share a moving Thanksgiving essay by my son Elliot, published in The New York Times: A Thanksgiving Message in a 1963 Proclamation. 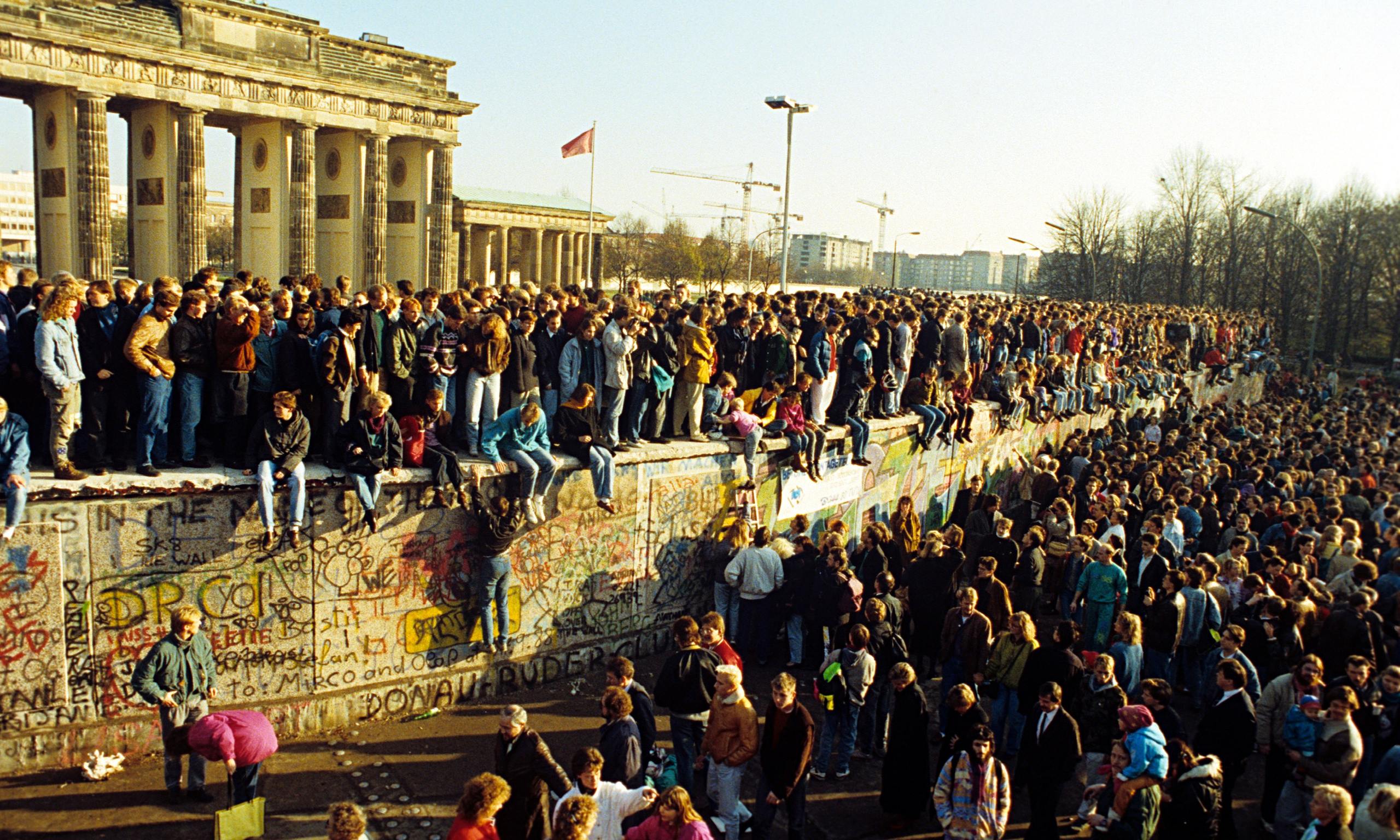